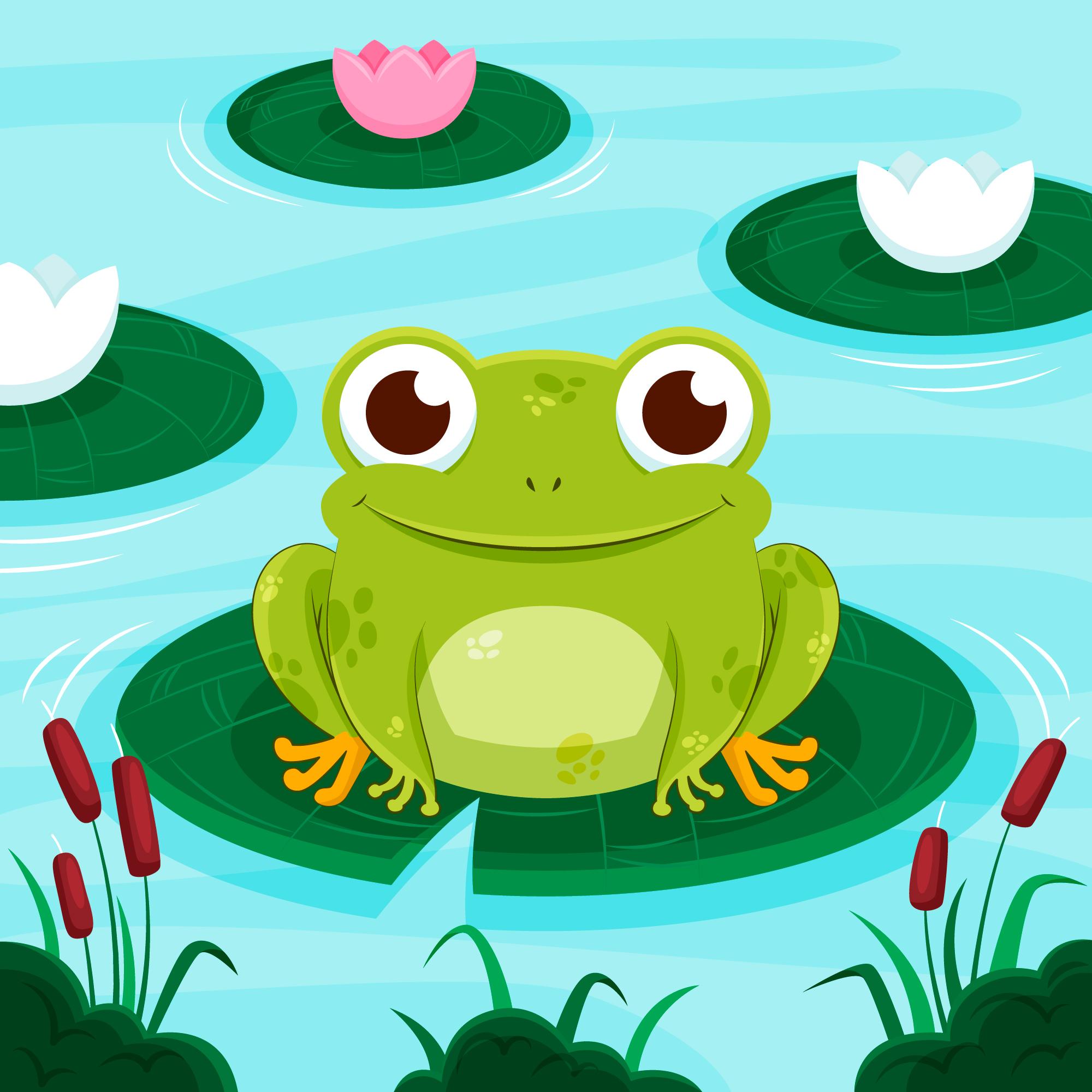 A frog that lived in an ocean once happened to reach a small pond. Some frogs were living in that pond with their King. The King frog was informed of the new arrival. The King sent for the newly arrived frog. When the ocean frog was brought to the King frog, it looked arrogantly at the ocean frog and asked, “Where have you come from?”

“From the ocean, your majesty,” said the ocean frog.

“Oh, nonsense” shouted the king and, jumping a little bit in the pond, said, “Is your ocean this big or smaller even?”

The ocean frog could not help but laugh and said, “Your Majesty, I said I am from the ocean. You cannot simply imagine how big it is.”

“Shut up!” shouted the King. “Don’t teach me lessons, you liar! I will throw you out!”

Then the King thought for a while and with all his strength jumped a little more than the first time and said, “Tell me the truth. This is your last chance. Is your ocean this big?“

With all his humility and peace on his face, the ocean frog said, “Your majesty, this pond is just a small drop in the ocean which cannot be shown or explained here. I invite you to come to the ocean. See and you will experience the truth yourself.”

“Throw this frog out,” ordered the King and shouted, “There is nothing called ocean! How dare this idiot ocean frog invite me to see the ocean to teach me, as if I don’t have any knowledge or wisdom.”

“Yes! Your Majesty, there is no such thing called ocean. Your wisdom is the ultimate. Hail the King of Pond!” shouted all the frogs of that pond.